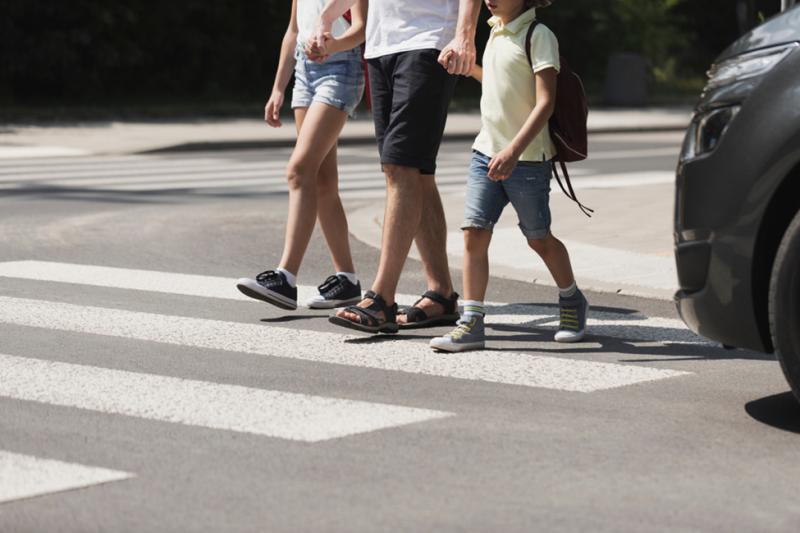 In March 2018, a self-driving Uber test vehicle hit and killed a female pedestrian, 49-year-old Elaine Herzberg. The car had not been programmed to identify and avoid jaywalkers. The test car’s backup driver, Rafaela Vasquez, was sitting in the driver’s seat and could have taken control of the vehicle at any time. At the time of the accident, Vasquez was looking away from the road and streaming an episode of “The Voice” on her phone. Vasquez was arrested and charged with negligent homicide. What would you do if you or a loved one got hit by an Uber? Immediately speak with a LA Uber Accidents Lawyer about your options.

Traffic in Los Angeles is legendary. Many tourists have never seen diagonal crosswalks or crosswalks where all traffic stops and pedestrians are allowed to cross in all directions at once, like those on Hollywood Blvd. It’s no mystery that Los Angeles is a hotbed of pedestrian danger. Here are the numbers:

What If I Get Hit by an Uber?

You’ll need to be able to prove that Uber was liable for the collision and that damages occurred (injuries, property loss, income loss, medical expenses). If you were jaywalking or even just crossing in the crosswalk when it wasn’t your turn, it can be more difficult to prove the driver was completely liable. Yes, pedestrians always have the right-of-way, but jaywalking is illegal.

You have two avenues to recover damages: via the driver and/or Uber’s insurance policy and via a civil lawsuit. After you lawyer up, the first thing your rideshare attorney will do is file a claim against the Uber driver’s personal car insurance policy. Uber’s policy only kicks in if the driver’s policy fails to cover all of the damages. Note that, on average, Uber pays an insurance settlement of just $6,500 per incident.

Additionally, Uber’s policy will only be activated if the driver had the Uber app open. So a driver who just dropped you off 10 seconds ago, closed out the app, and then run you over, at that moment, is not an Uber driver; he or she is just another private citizen. Likewise, a driver who has the Uber app open but is not transporting a rider (so, say, a driver who is on their way to pick someone up) is also not covered under Uber’s insurance if a pedestrian collision occurs.

Contact an Uber Accident Attorney If You’ve Been Injured

At Ride App Law Group, as our name suggests, we are Los Angeles-based Uber accident pros. Our entire practice centers around rideshare app accidents and injuries. We have the knowledge and experience in this emerging field of law to handle your case with the utmost care and professionalism. Contact us today to set up a free consultation with one of our rideshare lawyers.

As a litigation attorney at Ride App Law Group, Tenny Mirzayan is responsible for all aspects of litigation. From working cases from intake to trial to managing junior staff, Tenny has an assertive nature that makes clients feel confident at a time of high stress.