When a Birth Injury Becomes a Medical Malpractice Case 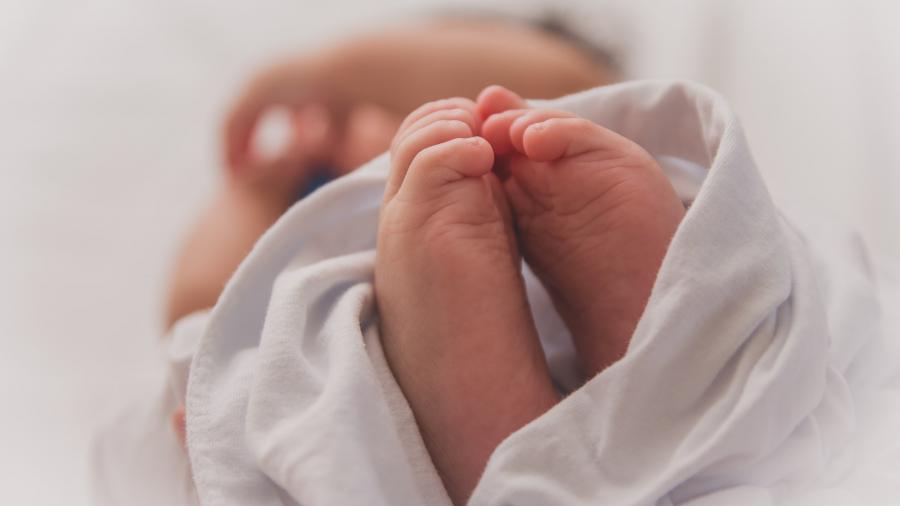 For parents looking forward to the birth of a healthy and happy baby, a birth injury is a devastating outcome. There are approximately 4 million babies born in the United States each year, according to the National Center for Health Statistics, and about 1.7 percent of those births involve an injury. That equals around 68,000 infants who suffer birth injuries each year. If the injury was preventable, meaning it wasn’t caused by a genetic disease or condition but rather was due to medical negligence, the despair and anger parents feel can be crushing. What is the difference between a birth injury caused by genetics, also referred to as a birth defect, and an injury caused by medical negligence?

As babies grow in the womb, family health histories and genetic factors can play a big role in their development. Birth defect injuries are caused by genetic diseases or conditions that babies are born with and that could not have been prevented. These illnesses and injuries are not usually the fault of actions or inactions by doctors, nurses or other medical professionals.

A birth injury caused by negligence, on the other hand, is a preventable injury resulting from the inappropriate action or inaction of a doctor, nurse or other healthcare professional. Negligent birth injuries happen before, during or after labor. Injuries to newborns caused by negligence may leave the negligent medical providers open to malpractice claims.

Just a few of the actions or inactions by healthcare providers during delivery and childbirth that can lead to birth injuries include:

The types of injuries that these missteps by doctors and medical personnel can lead to include:

What Parents Should Consider

If a parent believes a birth injury may have been caused by negligent care from a medical professional, they may wish to consider their legal options. Medical malpractice law is highly complex and varies from state to state, so it is a good idea to consult with a birth injury attorney who is highly experienced in pursuing malpractice claims. In preparation for a consultation and possible claim, parents should keep copies of their baby’s medical records, including diagnosis information (it can be a good idea to seek more than one opinion), hospital birth records and their own medical records, including the mother’s OB-GYN records. When considering pursuing a medical malpractice claim, time is of the essence, because these claims have statutes of limitations that vary by state.

Another thing to think about when considering a claim is how the injury will affect the child’s life. Some injuries resolve shortly after birth or as the child grows, while others will require a lifetime of medical treatment, care and expense. In other words, because of the lifelong consequences of their injuries, the child will never have a “normal” life. This, too, is an issue on which parents can receive guidance from a qualified and experienced medical malpractice attorney.