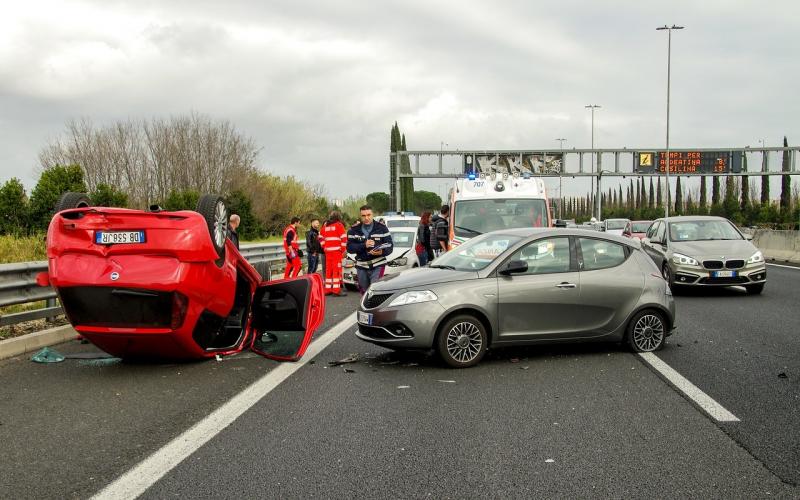 The United States Department of Transportation reported that in every 48 minutes there were numbers of alcohol-impaired traffic fatalities across the country. The law enforcement agencies in each state are now aggressively disciplining the citizens more to decrease the number of accidents.

Consequently, sometimes, the police may immediately detain you for a small driving mistake or even nothing. Either way, ignorance is never bliss. You should be aware that there is no expanse on criminal defense that has more potential cases than DUI. Without further ado,  here are five strategies for an effective DUI defense.

In accordance to the Fourth Amendment, a police officer cannot pull you over without having any valid reasons like any reasonable claims that you are committing, about to engage, or had committed a DUI offense or other possible causes of traffic violations.

The good thing is there a few traffic violations that are excellent candidates for motions to suppress. For instance, a police officer will stop you for going over the yellow line once and will write a report that you fail to maintain a single lane. However, the police do not have other evidence that you badly affected the traffic when crossing the yellow line.

In Florida, violations, like turning with no signal stops and failing to maintain a single line, are not enough reasons for the police to legally stop a driver. Specifically, these violations should affect the traffic for one to be pulled over by the police; otherwise, a driver can challenge the stop.

If your DUI Attorney successfully defended you on a wrong stop, all the evidence, such as having slurred speech, watering eyes, bloodshot, an odor of alcohol or bad breath test result, that can prove you convicted a DUI offense can be possibly tossed out.

In many jurisdictions, it is not illegal to say no in taking field sobriety tests. Do not feel like you do not have any choice but to follow roadside exercises. Otherwise, you are helping the police to build his or her case instead. Always remember this: before the police can arrest you for convicting a DUI, he or she should have a probable cause of this suspicion.

If you are placed in a situation that you feel like you are “required” to take the test and it is considered involuntarily by the judge, the Court will disregard the evidence of the roadside tests, devastating the case of the State Attorney.

Your driver’s constitutional right would be violated when police or patrolmen pulled you over for a specific traffic infraction, did the required police DUI arrest protocol, and then asked other cops to take over your DUI investigation, who arrived late and caused an unreasonable delay on your side.

The police cannot ask you to pull over and let you wait for one hour or so before he or she will start investigating.  If proven that the police unreasonably place you into detention even for a few minutes, the judge can potentially throw out all the evidence accumulated by the second police, which will destroy the state case.

No Probable Cause to Arrest

Assuming that a police officer had a legal basis to arrest you and undergo a DUI investigation on time. Then, he or she gathered adequate information to prove that you are guilty of a DUI conviction and detained you.

However, everything is based on what the police believed to be true, rather than the facts. For example, the Court can conclude that the police lacks probable cause after arresting you for having red shot watery eyes, empty cans of beer inside your car, and nothing else.

During an early stage of a DUI investigation, many police officers will do horizontal gaze nystagmus (HGN) test. In this test, the police officers will hold pointers—a penlight, pen, or finger—approximately 12 to 15 inches across a driver’s nose, test the drivers’ peripheral gaze in one given direction, and figure out whether a driver is influenced and impaired by alcohol or not.

HGN test is one of the standardized field sobriety tests that can serve as a testimony and can be presented to the jury. However, the officer should be an expert in horizontal gaze nystagmus. If not, the judge will get rid of any evidence, even relevant videos of the case.

Other defenses are related to non-compliance with administrative rules. For instance, if the breath test results are far apart, a test operator is not certified, or a machine is not maintained correctly, then the result may probably be excluded and suppressed. It is best to consult with a defense attorney for more professional advice.